Is it Gay to wear makeup? 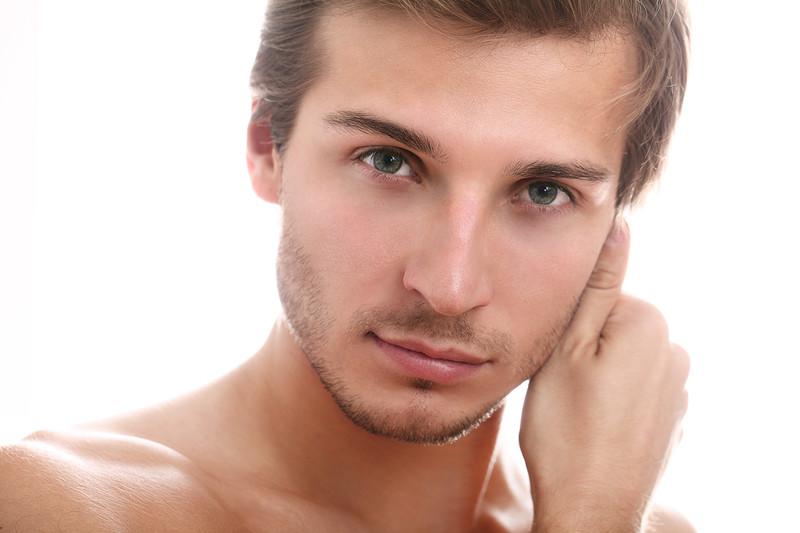 There’s a massive social stigma that surrounds men wearing makeup, still to this day. Most guys get in touch with us, asking for various bits of advice on male cosmetics, ranging from how to make their makeup look natural, how to choose the right product, and something as simple as just choosing the right colour. Alongside this, we do get a lot of gents asking if we think wearing makeup as a guy is gay. Now of course, I’m sure you can guess what we say to that!

Wearing makeup as a man, on the whole, is no longer an extreme form of expressionism. Gone are the days where an electric blue mascara or huge black brows rule the male makeup roost. Whilst some people might think makeup is best suited for a drag or prom queen, as appose to your average Joe, we’re delighted to tell you that this number is quickly diminishing.

When we began the MMUK MAN journey back in 2011, our first thoughts were to target the gay market specifically, in order to generate maximum market exposure. We spent a fair amount of money targeting magazine readers such as Gay Times and Attitude, with a mixed bag of responses and results. The conclusion we withdrew from this was that gay guys are generally a lot more incline to purchase over the counter products, as appose to shopping online with us. Hence, we quickly became hugely popular to straight guys in search of a little cosmetic enhancement. As our journey continued, we realized a whole new world was out there - A world of straight men, simply looking to enhance their faces in a natural and discreet way, simply so they could look good for a special event, big date or important meeting.

On top of this, we were overwhelmed with the interest in men’s makeup from straight men over the age of 35, keen to utilize the power of products like clear mascara and under eye concealer, in order to freshen up their eyes and roll back the years. Whilst a big chunk of our current makeup clientele are from the gay community, in reality, this only represents approximately a third of our customers, based on our recent customer survey.

Is it gay to wear makeup for men? An absolute no, and we have about 24,000 customers who will back us up on that.

Another segment of our customer base are formed of straight men, who opt for the performance enhancing power of MMUK MAN to cover up common skin complaints, such as Rosacea and Acne. Facial redness and bulging blemishes continually crush the confidence of far too many gentlemen in the UK and helping them wrestle back the power in the bathroom is one of our key goals. Unfortunately, as each day passes with a social stigma still remaining on the motives for wearing men's makeup, we will still have a battle on our hands, but recent movements in this stigma, further prove that wearing makeup as a guy is simply not gay.