Three Of The Best: Mascara For Men 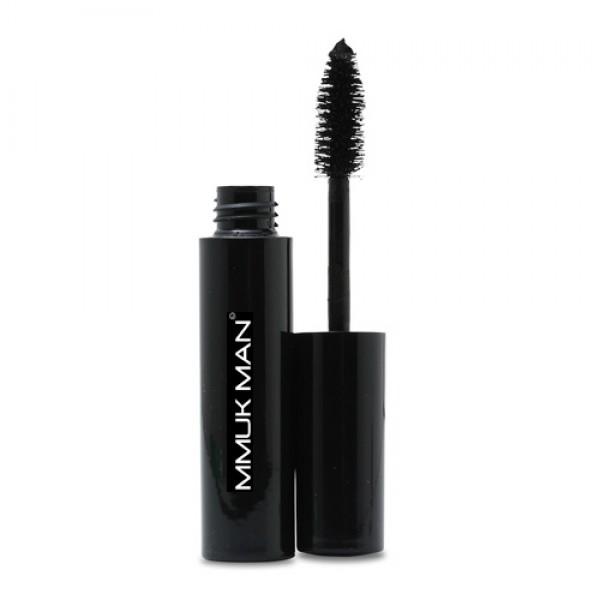 Mascara For Men, often referred to as Manscara, has well and truly hit the male grooming scene over the past couple of years. With guys everywhere keen to add the perfect finishing touches to their grooming routines, cosmetics such as these have seen a dramatic rise up the popularity charts. With this rise of the Manscara Man, some of the world's biggest makeup for men brands, such as MMUK MAN and Calvin Klein have got on board. Today gentlemen, we'll be running the rule over our top three pics from the men's mascara category, in order to shine a light onto which one might just prove to be your ultimate game changer.

In a three, it's Taxi Man's Mascara. Released back in 2008, this product suffered a slow start in the men's grooming world, but as more men quickly realized the wonderful benefits of mascara, it wasn't long before this was topping the wish lists of more and more cosmetically hungry British guys. From catwalks to seminars and everything in between, the Taxi Man Mascara really set a benchmark in this category of men's makeup and to this day, still deserves it's place amongst the elite, despite proving more and more difficult to get hold of.

Next, it's the turn of Calvin Klein's Manscara, a £12.00 masterpiece by this world famous brand. With fantastic enhancing and volatizing benefits, Calvin Klein's Brown Mascara continues to be one of the most popular in the business. Being very easy to apply and coming in a rich khaki colour, if you have brown or dark lashes that need improving, Calvin Klein prove to be just the ticket. Iconic packaging and a subtle finish, for lashes fit for a king, go pro with CK!

Finally! Welcome to top spot MMUK MAN's Mascara For Men, coming in three distinct and natural colours, brown, black and clear. This naturally enhancing manscara adds length and volume to each individual lash, without making them look overpowered with product. With a formula that doesn't clump or dry out the lashes themselves, MMUK MAN have struck gold with this vitamin enriched formula. What makes this version stand out from the crowd, just like you once wearing it, is that it really conditions each individual lash and is applied so easily that you could almost do it in your sleep, ALMOST! Fantastic packaging, is coupled with a clear and obvious male orientated design in this piece. For a mascara for men that's a slick as you are, pop this little male grooming weapon into your cosmetic arsenal for just £12.00.